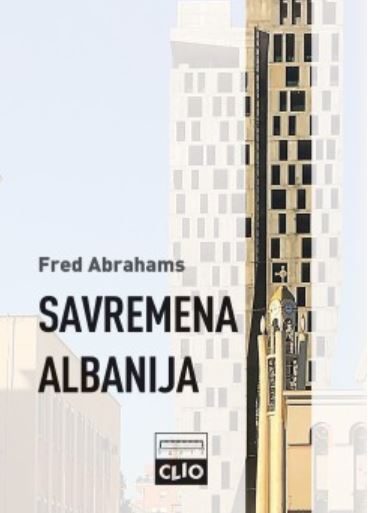 A book discussion at the Center for Openness and Dialogue.

Launch of the Albanian version, Shqipëria e Re, at the Rogner Hotel.

For Frontline members, Booknight at the club for dinner and conversation about Modern Albania.  To reserve, click here.

A conversation with Fred Abrahams and Aryeh Neier about Abrahams’s new book, Modern Albania: From Dictatorship to Democracy.

For more information and to RSVP, please click here.

A reading and conversation with Fred Abrahams to discuss his new book:
Modern Albania: From Dictatorship to Democracy