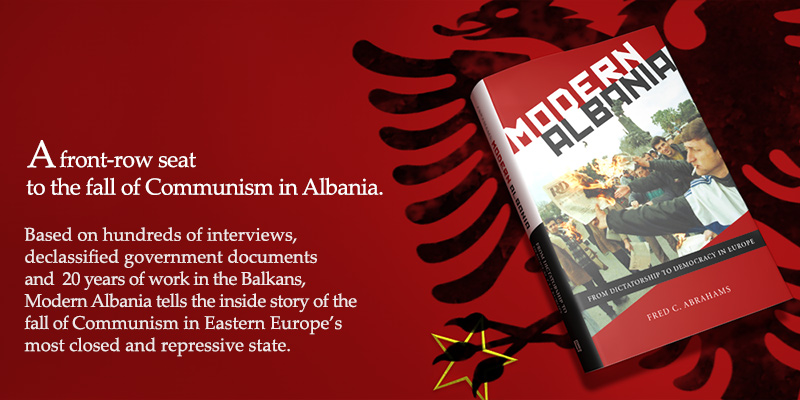 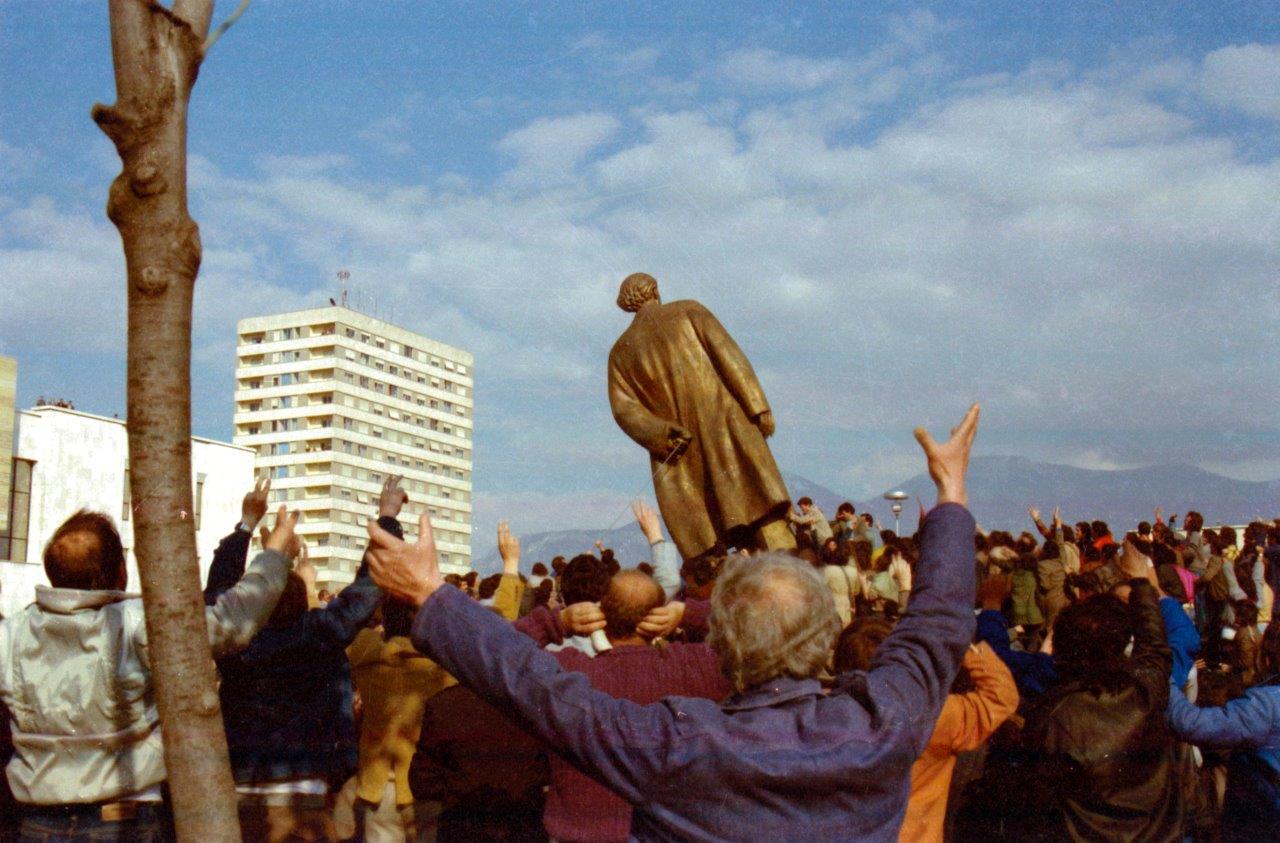 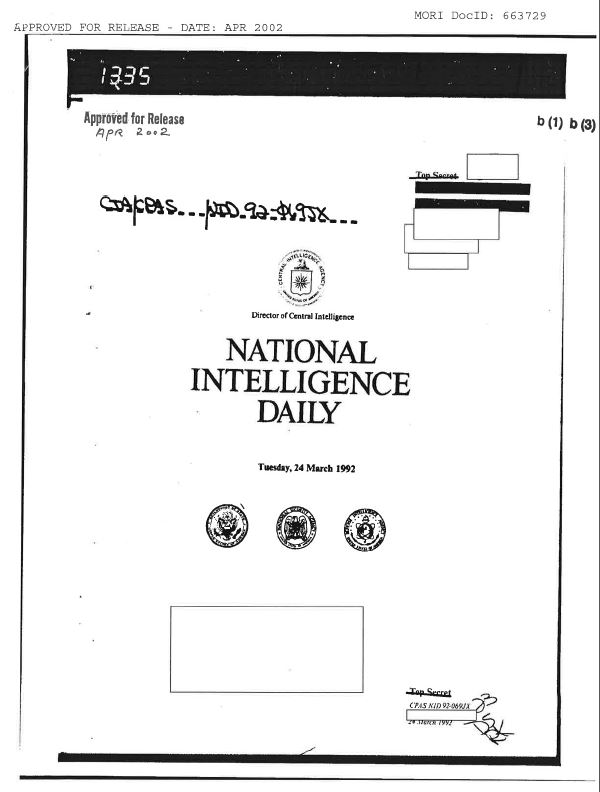 Modern Albania: From Dictatorship to Democracy

In the early 1990s, Europe’s most closed and repressive state, began a startling transition out of forty years of self-imposed Communist isolation. Albanians who were not allowed to practice religion, travel abroad, wear jeans, or read “decadent” Western literature began to devour the outside world. They opened cafés, companies, and newspapers. They reopened churches and mosques. Previously banned rock music blared in the streets.
Modern Albania offers a vivid history of this dramatic change. It provides an in-depth look at the Communists' last Politburo meetings and the first student revolts, the fall of the Stalinist regime, the outflows of refugees, the crash of the massive pyramid schemes, the war in neighboring Kosovo, and Albania’s relationship with the United States.
Based on personal experience from two decades of work in Albania, interviews with key Albanians and foreigners who played a role—former Politburo members, opposition leaders, intelligence agents, diplomats, and founders of the Kosovo Liberation Army—and hundreds of previously secret government records from Albania and the United States, Modern Albania gives readers a front-row seat to the last battle of Cold War Europe.
Published by NYU Press.