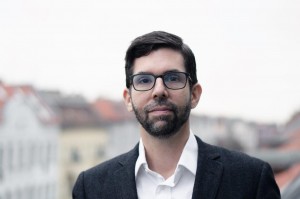 and a writer who has worked for twenty years in areas marred by political crises and armed conflict, including the Balkans and Middle East. He co-wrote the book A Village Destroyed: War Crimes in Kosovo (University of California Press, 2002). His articles and opinion pieces have appeared in the New York Times, Los Angeles Times, Daily Beast, and New Statesman, among other places. He speaks German and Albanian.

Coverage of the Albanian-language book launch in Albania, December 2015.

Audio of book launch at the Open Society Institute in New York, June 9, 2015.

Storming of the foreign embassies in Tirana, July 1990 – The Huffington Post (English) and Spiegel Online (German).

Interview with Deutsche Welle in English and Albanian, July 2, 2015.